30 Years of Engineering the Internet

The IETF turns 30! As we work on the day-to-day tasks needed to make the Internet work better, or even as we look back over last year and gaze ahead to the year to come, from time-to-time it is useful to consider our work on timescales that are a bit larger. 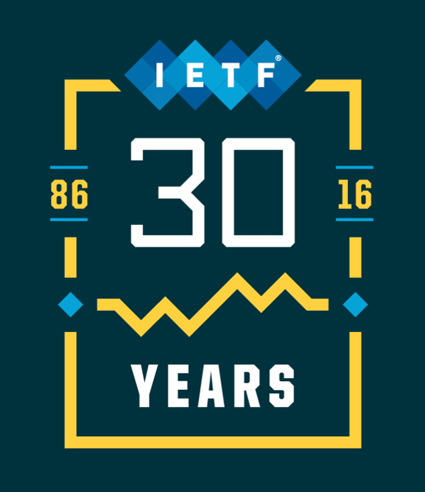 This week marks the 30th anniversary of the meeting that became the very first edition of IETF meetings now held three times per year. On 16-17 January 1986 in San Diego, California, 21 people attended what is now known as IETF 1. Some names and topics found in the proceedings [1] from that meeting are still familiar to current IETF participants! Although IETF meetings now regularly bring together more than 1000 participants, the goal of addressing challenges to improve the network and the principle of meetings being a means to the end of getting work done remain the same.

Of course, even the ~50x growth in IETF meeting participation is dwarfed by the growth of the Internet itself. In 1986, there were a few thousand hosts in the Internet, and today there are over three billion users, many of them using mobile devices [2,3,4]. This incredible growth is a testament to the flexibility of the Internet architecture, but also to the engineering effort that has been put in over the years by IETF participants and many others. Today’s Internet users employ many technologies that have become IETF standards during our 30 years of existence. Such as HTTP and TLS that form the basis of the web communications, or RTP and other protocols that enable real-time multimedia conversations. And many others.

Skipping ahead a bit from 1986, the initial specification for IPv6 was published 20 years ago [5]. A motivation for IPv6 was that IETF participants understood the long term need for more Internet addresses to make sure the Internet continued to “work better”. While IPv6 deployment has initially languished, the situation has recently changed. Observed use has been doubling in recent years—and it just recently passed 10% globally [6]. Some leading economies are even further; US is at 25%, for instance. Of course there is still much work to do, but the fact that an “upgrade in place” of a fundamental component of the global network connecting billions of people seems possible is quite encouraging!

Looking ahead from today, it seems impossible to forecast with any certainty what the Internet will look like 30 years into the future. Yet, in the nearer term, we know that billions more people will be connected around the world over the next few years, and that the Internet will also provide connectivity to objects in our environment as information technology is used to enhance those objects.

Much work is needed to bring about these changes. There will also be challenges, such as privacy of our communications or interoperability in new applications. The Internet is also used in even more diverse environments and applications, and developed in diverse ways, such in open source projects. Technology evolution needs people who understand these environments! 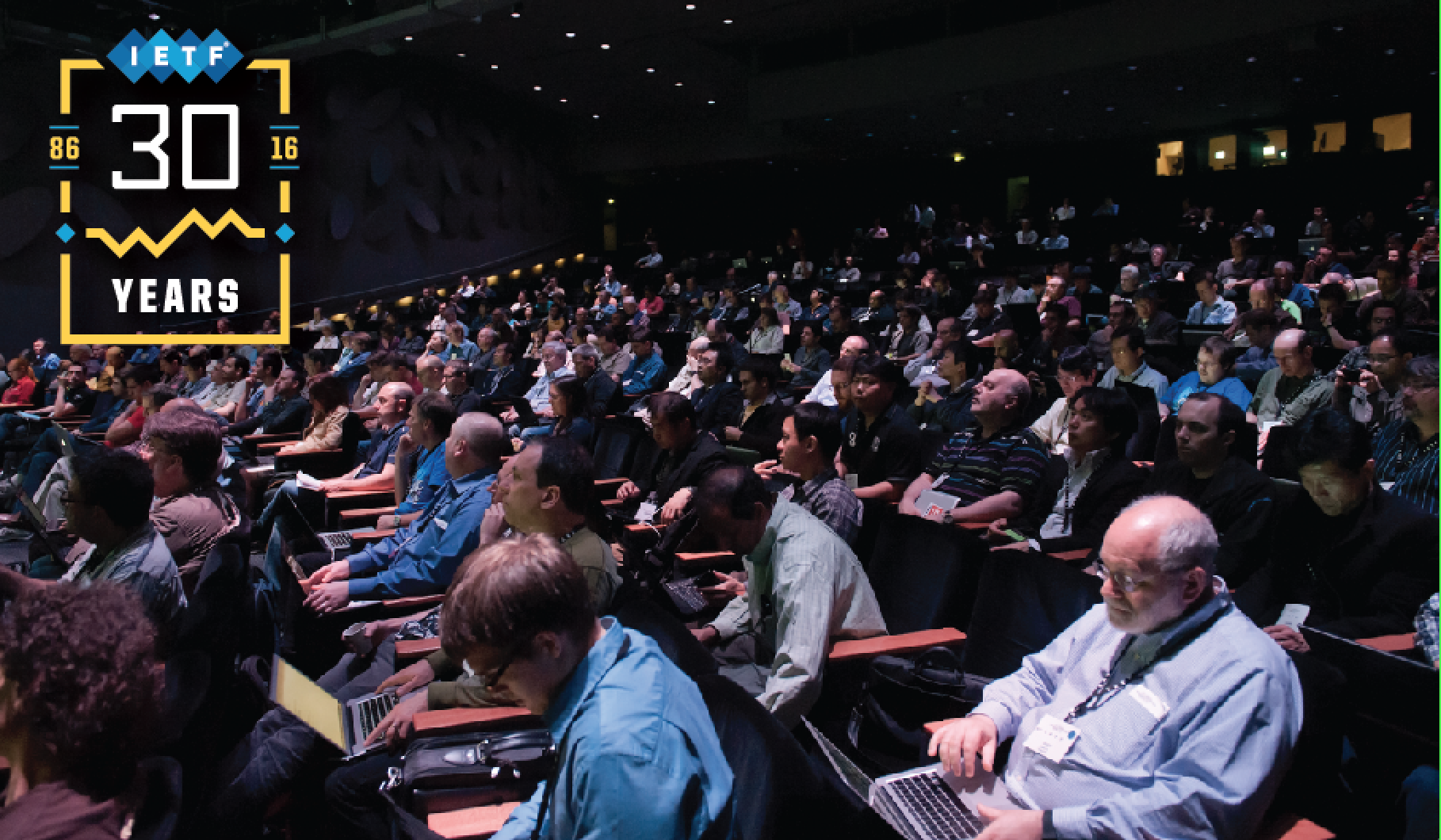 Connection to running code, open standards and transparent, evolving processes have been foundations for the IETF and the Internet over the past 30 years. I believe those, and constant attention to improving them, are key to future success. While we will have more meetings, I expect their form, too, will evolve to meet the needs of participants, preserving their role as a means to an end, and not the ends in themselves.