A Birthday at an IETF meeting

Today’s blog post is a story from Adam Roach that he had originally shared on social media. 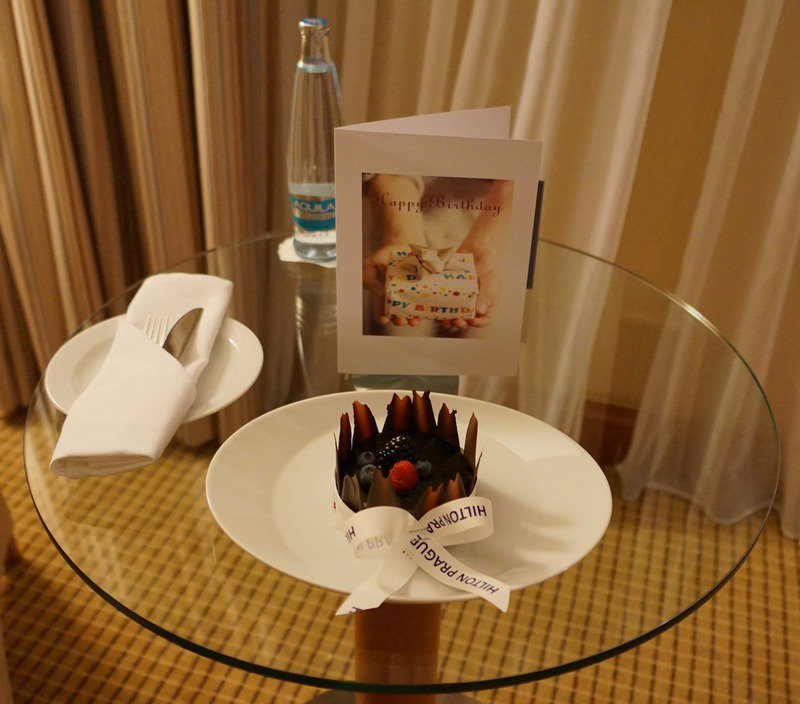 Thanks to everyone who’s wished me a happy birthday, both on here and in person. As you’ve probably gathered, I’m on the road, and away from my family. While I do miss the ability to celebrate with Julie, Trevor, and Kendall — as well as my parents and parents-in-law (both of whom reached out to invite me to lunch yesterday) — this is a pattern that I’ve grown used to, and one that has its own odd upside.

Since 1998, I’ve been participating in the IETF, the international standards organization that defines the protocols that run the Internet and many of the applications you use on it. Face-to-face meetings are three times a year, and the summer meeting frequently falls on my birthday. Sometimes this isn’t excellent — my 30th birthday was 38 hours long, many of which were spent crammed into an economy airline seat. On the other hand, I can claim that I missed briefly turning 29 again by about 300 miles (dateline math is funny, and we hit it in the midnight hour). But far more often, I find myself among colleagues, many of whom I count among my closest friends, on my birthday. Yesterday (and much of the day before, for that matter), I received warm birthday greetings in person, all day long, as I ran into friends who had just flown in from all corners of the globe.

I have clear memories of high school, where those of my friends who had their birthdays during the school year would receive birthday greetings in person from pretty much everyone they knew, while my summer birthday meant that I never had that experience. I’m almost embarrassed to admit that I felt a little left out by this at the time; but as luck and circumstances would have it, these meetings have given me that same experience over most of my adult life.

I’m also quite lucky to be able to work on remarkable technology with some of the best minds in the industry. The Internet has been a singular fascination of mine since my very first exposure in 1990, for its ability to connect people in ways that had previously been unimaginable — or at least, an implausible staple of science fiction. In the early days of our dating, when we were separated by hundreds of miles and phone calls were still tens of cents a minute, Julie and I spent untold hours conversing over IRC and ytalk. Trevor and Kendall may owe their very existence to the Internet.

Over the intervening 25 years, I’ve seen the Internet become an important part of modern life. I’ve been focused exactly on the technologies that enable direct communication between people: the signaling that is used to set up voice and video calls. Most recently, that has taken the form of helping with the design and implementation of the technology that lets you make voice and video calls directly from your web browser (and here I’m going to plug the project I’ve been working on for the past year: if you haven’t used Firefox Hello, I encourage you to give it a spin; we’re still adding features, but it’s pretty usable as a voice/video client, and you don’t need an account to use it.

I’ve also seen how important the Internet has become to furtherance of human rights around the world. As barriers to communication and the exchange of ideas come down, the world has become a smaller place, and those voices that would have had no forum can be heard. Although we work on technology, the overarching focus is on the user, on those humans behind the screens for whom the Internet is merely an agent to enable and amplify their intentions.

This has gotten a bit more rambling than I meant for it to be (I fear I may be suffering from jet lag and a certain lack of sleep). My point is that I feel truly blessed to be given the opportunity to do work that I believe is making the world a better place. I have long ago determined that spending many of my birthdays with this group of people doing this work has been a gift in and of itself.