A highly interactive workshop organized by the Internet Architecture Board raises important issues and generates ideas for significant follow-on work. 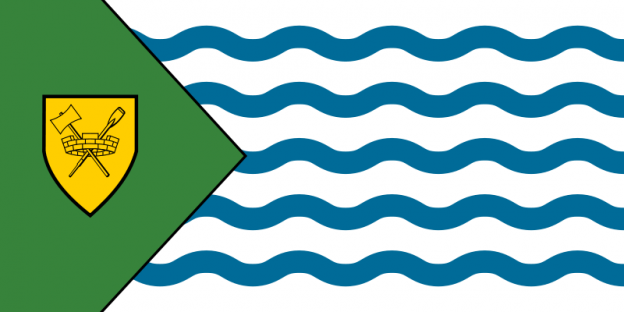 The IAB held a workshop on Explicit Internet Naming Systems last week in Vancouver, B.C., and there are a couple of interesting early conclusions to draw. The first conclusion is actually about the form of the workshop, which was an experiment by the IAB. While many of our workshops run like mini conferences, with paper presentations and follow-on questions, this workshop was structured as a retreat. There was a relatively small number of participants gathered around a common table space, with sessions organized as joint discussions around specific topics. Moderators kept the conversations on topic, and discussants kept it moving forward if it lagged.

The result was one of the most interactive workshops I’ve attended. While we did have to run a queue in most sessions (and the queues could get a bit long), the conversations had real give-and-take, more like an IETF hallway discussion than a series of mic line comments.

While I don’t expect that this style would be appropriate for all our workshops, it’s useful to know that this retreat style can work. I suspect we would use it again in other situations where the IAB is trying to step back from the current framing of an issue and synthesize a set of new approaches.

A second early conclusion is that the IAB was right in suspecting that its previous framing of the issues around Internet naming and internationalization wasn’t quite right. Among other things, that framing had us trying to push human interface considerations up the stack and away from the protocol mechanics that worked on what we saw as identifiers. One clear conclusion from this workshop was that the choice of identifier structure and protocol mechanics will constrain the set of possible human interfaces. When those constraints don’t match the needs of the human users, the resulting friction generates a lot of heat (and not much light). One suggestion for follow on work from the workshop will be to document the user interface considerations that arise from using different types of identifiers, so that new systems can recognize more easily the consequences of the identifier types they choose.

An additional point that came up multiple times was the role of implicit context in transforming references in speech or writing into identifiers that drive specific protocol mechanics. While the shorthand for this is “the side of the bus” problem, the space is much larger and includes heuristic search systems ranging from the educated guess through to highly personalized algorithmic responses. The participants saw a couple of possible ways in which standards developed in this area might advance how these tuples of context elements and references can be safely used to mint or manage identifiers. A first step in that will be to suggest that the IAB look at language tags, network provider identifiers, and similar common representations of context to see how they function across protocols. Follow on work from that might include developing common vocabularies, serialization formats, and privacy models.

Like many others, I came away from the workshop with the realization that there is a dauntingly large amount of work to be done in this space. The workshop will be recommending more than a half dozen follow-on pieces of work to the IAB, as well as a potential research group and some individual drafts. Despite the amount of work facing us, I and many other participants left the room more hopeful that we came in, both that we can make progress and that some of the tools we need are already available.

If you’d like to join in the conversation, you can share your comments on Internet naming by email to architecture-discuss@ietf.org or directly with the IAB at iab@iab.org.