At the end of November the IETF community gathered in Singapore for its 106th meeting. Across all six of the IETF’s technical areas, we saw constructive discussions of new work proposals, existing working groups progressing towards major milestones, and mature working groups wrapping up their final work items before closing. Here is a taste of what happened in each area.

The routing area played host to the Reliable and Available Wireless (RAW) Birds-of-a-Feather (BOF) session. The goal of RAW is to provide a deterministic networking service for wireless networks using redundant paths. Participants noted that at the network layer it may be that extensions to existing work in the Deterministic Networking (DETNET) working group may suffice to meet the articulated needs, or that a broader solution is needed for multi-hop or multi-standard layer-3 networks (such as those used in the aviation community).

The Source Packet Routing in Networking (SPRING) working group, which has been incredibly busy with a full agenda of segment routing drafts, made good progress. One of its key deliverables, SRv6 Network Programming, is expected to be heading to working group last call soon.

Finally, the BABEL working group has nearly completed all of its milestones and has thus initiated a discussion to determine whether there is interest and energy to work on a new set of objectives.

The security area held two BOFs. Transactional Authorization and Delegation (TXAUTH) was looking at needs in delegated authorization protocols in light of extensions to OAuth 2.0. The TXAUTH session revealed significant interest in this work but more discussion is needed to refine the scope and understand the relationship between the work the IETF might do and the future of OAuth in general.

Mathematical Mesh (MATHMESH) explored a proposal for a user-centered Public Key Infrastructure (PKI), using password management as the motivating use case. Attendees expressed interest in drilling into some of this technology, although the path to market adoption is currently not clear.

The cluster of security working groups focused on increasing trust in devices all advanced towards major milestones at this meeting. The Software Updates for Internet of Things (SUIT) working group has nearly completed its manifest format to convey metadata about firmware images in a standardized way. The Trusted Execution Environment Provisioning (TEEP) working group has initiated a call to adopt a protocol specification for lifecycle and domain management of secure applications in trusted execution environments. And the Remote ATtestation ProcedureS (RATS) working group has finished its support documents and is moving on to develop protocol specifications for describing assertions about system components and procedures to convey these assertions to relying parties.

QUIC, the busy transport working group designing a new UDP-based transport protocol being deployed at Internet scale, is moving towards working group last call of its main protocol specifications. After the working group last call and before the QUICv1 protocol will be finalized as an RFC, the group is planning for an additional period to allow implementers to test against a stable protocol version and work out remaining bugs. In parallel, work and discussion of extensions to QUIC as well as other protocols’ usage of QUIC will begin.

The Transport Area Working Group (TSVWG) hosted productive discussions about both Low Latency, Low Loss, Scalable Throughput (L4S) and Some Congestion Experienced (SCE), two different proposals concerning congestion signaling and latency reduction. Although they have been framed as competing proposals, work on both proposals and a path towards coexisting experiments is expected to continue.

Finally, the Delay-Tolerant Networking (DTN) working group is finishing up its core documents and discussing re-chartering. The Multipath TCP (MPTCP) working group plans to close prior to IETF 107.

The Network Modeling (NETMOD) working group, which is responsible for the YANG data modeling language, has done extensive work this year to develop proposals for better handling of YANG model versioning and packages. The contentiousness around these issues appears to be giving way to consensus solutions that will see further progress in the working group.

Among many other topics, the DNS Operations (DNSOP) working group discussed a proposal for interoperable name server cookies. Much of the progress around this specification can be attributed to the IETF Hackathon, where name server operators have been able to informally collaborate in a way that is unlike any other venue where they typically gather.

The newly created Media OPerationS (MOPS) working group met for the first time. MOPS is a novel kind of working group as it is gathering people who have a shared interest in media production and distribution. Contributions included presentations about other industry fora as well as issues related to other IETF technologies in development. The intent is to dispatch some discussions to other IETF working groups once they have been identified in MOPS.

The Internet area hosted the Trustworthy Multipurpose Remote ID (TMRID) BOF to explore ways of identifying unmanned aircraft systems (also known as drones). Although the proposals that served as input to the BOF were based on the Host Identity Protocol (HIP) and specific to drones, discussions during the session indicated that there may be ways to generalize the requirements and solutions in this space beyond drones and HIP.

The IPv6 Maintenance (6MAN) working group held an important discussions related to IPv6 header insertion, prompted by the ongoing work on segment routing for IPv6 networks involving the specification of a new IPv6 Routing Extension Header. The group had a constructive discussion on what had become a very contentious issue, in the end deciding to progress two Internet-Drafts describing extension header insertion without making normative changes to the core IPv6 specification (RFC 8200).

Finally, the Softwires (SOFTWIRE) working group closed during the meeting week and the IPv6 over the TSCH mode of IEEE 802.15.4e (6TISCH) working group is wrapping up its work and aiming to close soon.

The ART area held three BOFs. The highly anticipated Application Behavior Considering DNS (ABCD) BOF sought to identify whether there might be support to charter a working group focused on a limited set of work items related to encrypted DNS transports and DNS resolution being done by different kinds of clients. Although the specific charter discussed during the BOF did not see a lot of support, many participants expressed interest in working on a narrower set of specifications to support resolver selection, discovery of resolver policy, and/or debugging.

The Web Packaging (WPACK) BOF garnered significant support to charter a working group to define a packaging format for HTTP resources, a security and privacy model for packages, and mechanisms to allow packages to be cryptographically signed. There will be plenty of tricky conceptual and design questions to consider, but overall participants felt the problem to be addressed is well understood and the IETF is the proper venue for standardization.

The Web Transport (WEBTRANS) BOF was motivated by a desire for a protocol suite for reliable and unreliable bidirectional client-server transmission of data in a way that fits into the web security model and builds on the advances of the web protocol stack in recent years. Participants demonstrated deep understanding of the problem space but the discussion made clear that there is more work to do to refine precisely which properties and requirements are viewed as important, and to define generalized solutions to meet those requirements.

The true beneficiaries of all this excellent work are, as always, the Internet and its users. It was great to see the community come together to make progress on topics old and new in Singapore. Until next time, I hope to see everyone on the mailing lists. 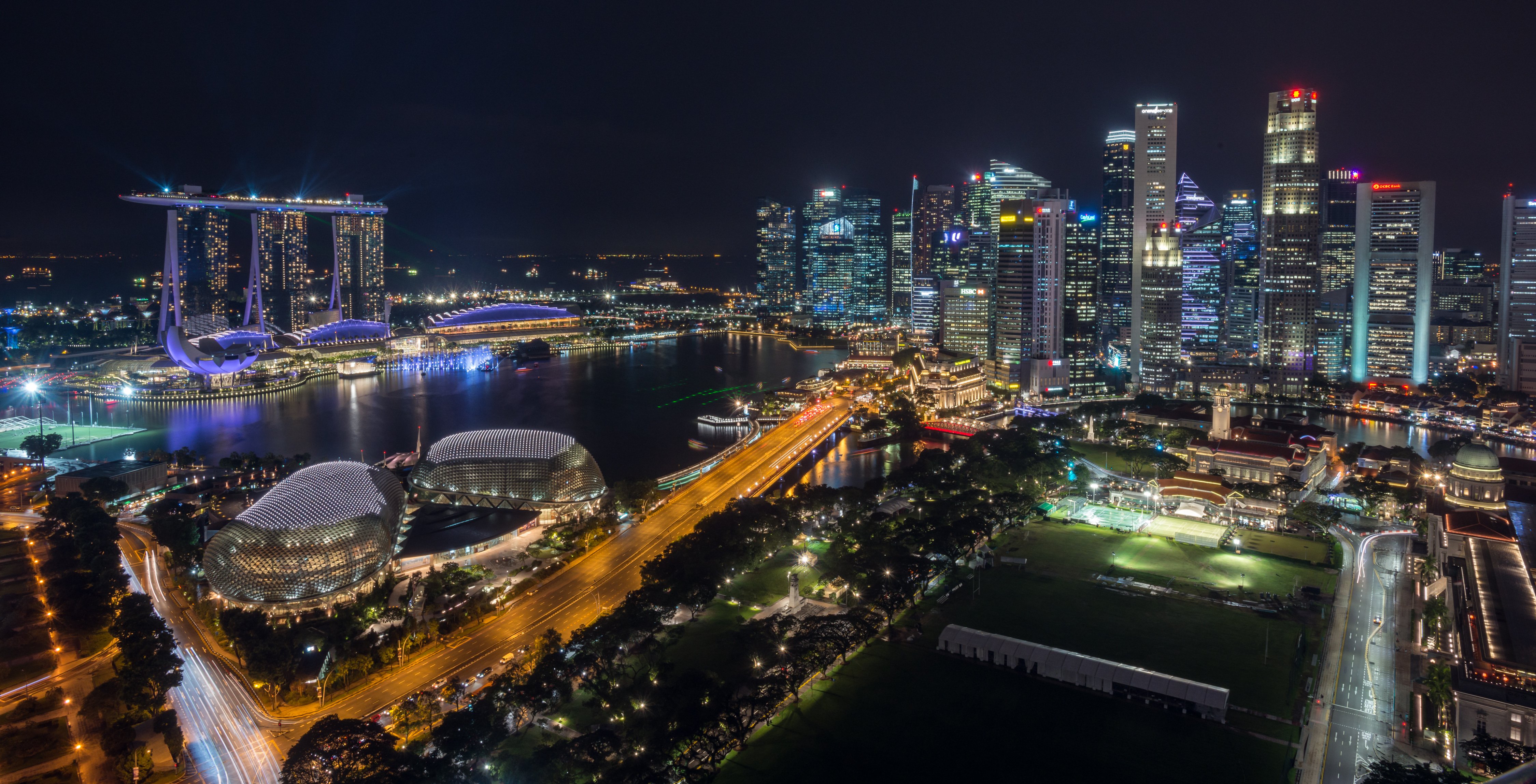