RFC 8188 builds on existing protocols to provide a new option for delivering trustworthy messages containing confidential information over the Internet. 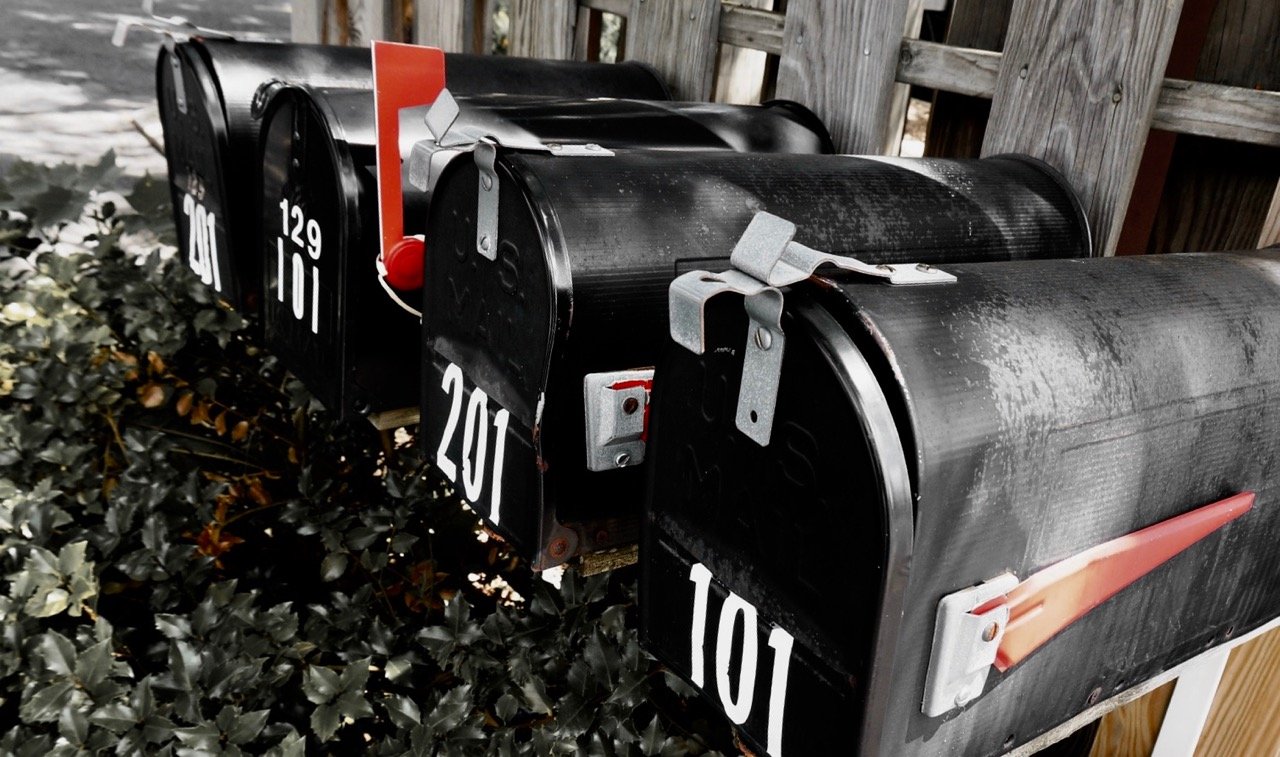 HTTPS (HTTP over TLS) is possibly the mostwidely used security protocol in existence. HTTPS is a two-party protocol; it involves a single client and a single server. This aspect of the protocol limits the ways in which it can be used.

The recently published RFC 8188 provides protocol designers a new option for building multi-party protocols with HTTPS by defining a standardized format for encrypting HTTP message bodies. While this tool is less capable than other encryption formats, like CMS (RFC 5652) or JOSE (RFC 7516), it is designed for simplicity and ease-of-integration with existing HTTP semantics.

The WebPush protocol (RFC 8030) provides an example of the how the encrypted HTTP content coding could be used.

For example, an alerting service might use WebPush to deliver alerts to mobile devices without increased battery drain. Push message encryption ensures that these messages are trustworthy and allows the messages to contain confidential information.

The document draft-ietf-webpush-encryption, which was recently approved for publication as an RFC, describes how push messages can be encrypted using RFC 8188. The encrypted content coding ensures that the push service has access to the information it needs, such as URLs and HTTP header fields, but that the content of push messages is protected.

WebPush is available in some web browsers through the W3C Push API, which requires push message encryption.