The Internet Research Task Force (IRTF) Open Meeting at the IETF 101 in London had a rather curious point on the agenda: “Vision for a QIRG: Quantum Internet Research Group”. With the hype around quantum computing growing every year, it was only natural that some people would start asking whether the Internet could also benefit from the quantum revolution. 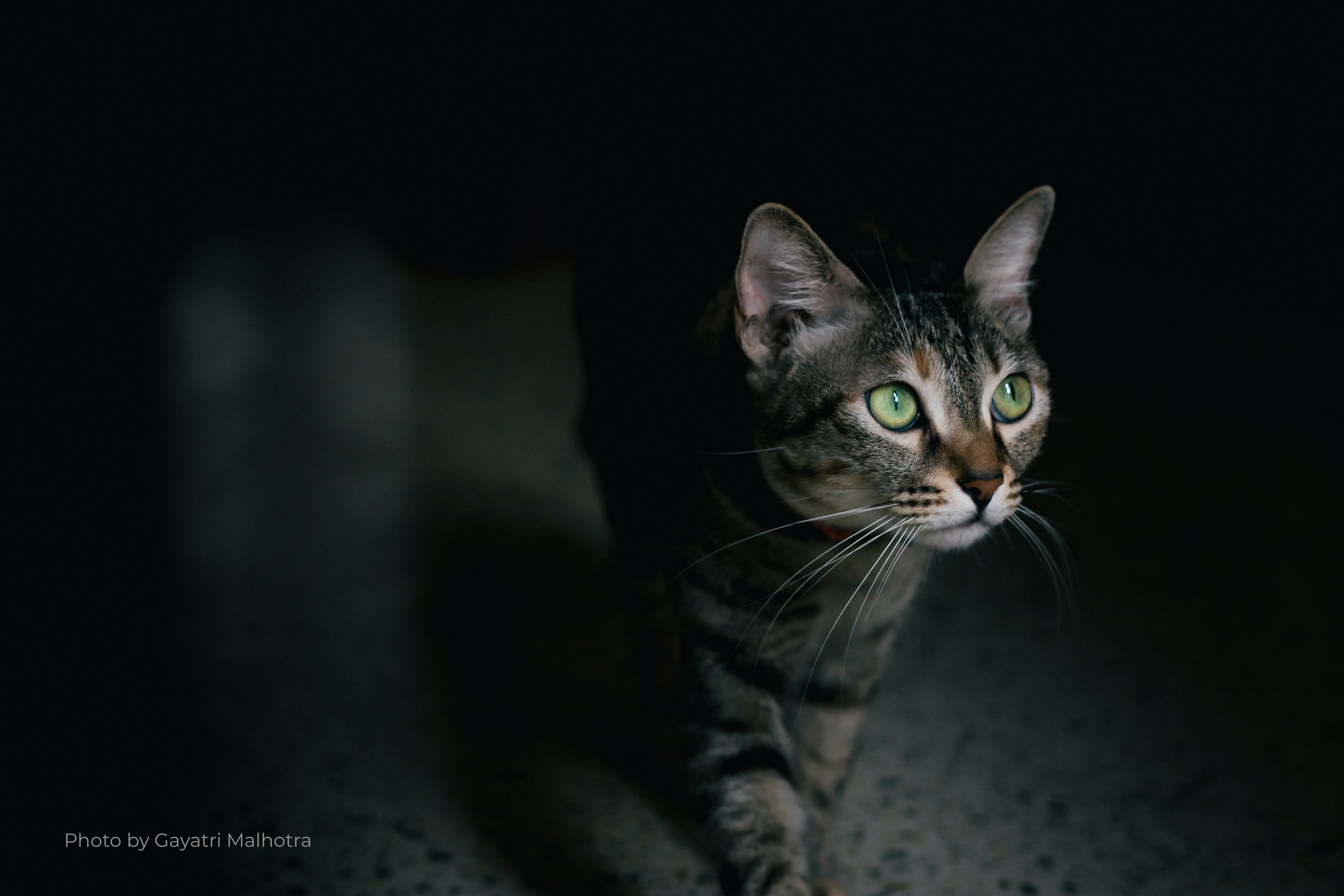 And thus, that Open Meeting has resulted in the formation of the Quantum Internet Research Group (QIRG) in the IRTF. Following an evaluation period as a proposed Research Group the QIRG has been approved as a full IRTF Research Group as of March of this year.

The QIRG has met regularly and has been present at most of the IETF meetings since its inception (IETF 103, 104, 106, 107, 108). We last met at IETF 108 Online, where we discussed potential attacks on the Quantum Internet as well as two Internet-Drafts currently in progress, Applications and Use Cases for the Quantum Internet and Architectural Principles for a Quantum Internet.

What can the Quantum Internet do for us?

The Quantum Internet will not replace the non-quantum Internet (called the classical Internet by quantum physicists). Rather, it will coexist with the existing infrastructure and enhance it with new capabilities. The new functionalities enabled by bringing quantum physics into the picture can be split into three categories:

The QIRG is currently working on documenting and categorising application use cases for the Quantum Internet in draft-irtf-qirg-quantum-internet-use-cases.

Single-purpose quantum key distribution (QKD) networks have been built in Boston, Geneva, Tokyo, eastern China, and elsewhere, running for well over a decade, but a more flexible network suitable for the applications above is a more challenging technical task.

The fundamental task of the Quantum Internet is to distribute entanglement. Entanglement is a special state of two or more quantum particles in which the individual particles cannot be described independently of the others, even if the particles are separated by arbitrary distances. It is the key ingredient for long-distance quantum communication because one can use entanglement, amongst other things, to teleport arbitrary quantum data. (Sadly, it does not allow us to transmit information faster than the speed of light, despite the weird, apparently distributed effects looking at entangled states.)

Experimental physicists have been working hard on developing the key building block of quantum networks, the quantum repeater. A key challenge in distributing quantum entanglement is the no-cloning theorem. It is fundamentally impossible to copy quantum data, which is a problem given that the vast majority of photons are lost while traveling down an optical fiber. The quantum repeater solves this problem by means of entanglement swapping, whereby two short-range pairs of entangled particles can be combined to create a new entangled pair that spans a longer distance.

These devices are now nearly ready for the first prototype demonstrations. A small-scale demo network is currently being built in the Netherlands by the pan-European Quantum Internet Alliance (a Quantum Flagship project) and several other testbeds are also being developed in the U.S. as part of America’s Blueprint for the Quantum Internet. Japan is currently standing up the Quantum Internet Task Force. And China has deployed a satellite that distributes entanglement, and is building a network, as well.

Within the QIRG, we have been working on draft-irtf-qirg-principles which offers a more detailed introduction to quantum networks, written with a classical Internet audience in mind.

It is quite evident that there are many things that make entanglement distribution different from packet transmission. The classical internet does not have to deal with entangled particles, the no-cloning theorem, and entanglement swapping. The differences are not limited to just the physical layer as the higher layers will also need to account for these differences. The Quantum Internet will need its own protocol stack.

As experimental hardware is getting closer to the proof-of-concept stages it is time to start thinking about the system design of quantum networks. Just like the classical Internet is more than just electrical and optical signals the Quantum Internet will need a protocol stack, a control plane, network management solutions, and much more. Currently, research in this area is limited, but interest amongst the academic community is growing. Within the QIRG we want to encourage and foster collaborations between physicists and network engineers to tackle these problems.

Since the inception of the Research Group our work has been focused on developing a framework for quantum network architectures as well as educating the physicists in networking concepts and the network engineers in quantum mechanics. The work is centred around two Internet-Drafts:

Both of these Internet-Drafts have matured significantly since their initial versions and are close to their last call which will hopefully results in the first Quantum Internet RFCs.

Building a robust, useful quantum Internet that integrates smoothly with the classical Internet requires the expertise not just of the physicists working at the physical layer, but also of those who understand networks and distributed systems – i.e., the IETF/IRTF community. We must define a network architecture, connection setup mechanisms, resource management and multiplexing, security principles, network management tools and guidelines, APIs for applications, and more.

The two Internet-Drafts currently being worked on the QIRG will lay down a framework for further research work to continue within the IRTF community. There is much to explore yet and a lot to learn and with demo networks and testbeds on their way there has not been a better time to get involved so please join us on the mailing list.

Wojciech Kozlowski is co-chair of the Quantum Internet Research Group, as well as a post-doctoral researcher at the Delft University of Technology (TU Delft).