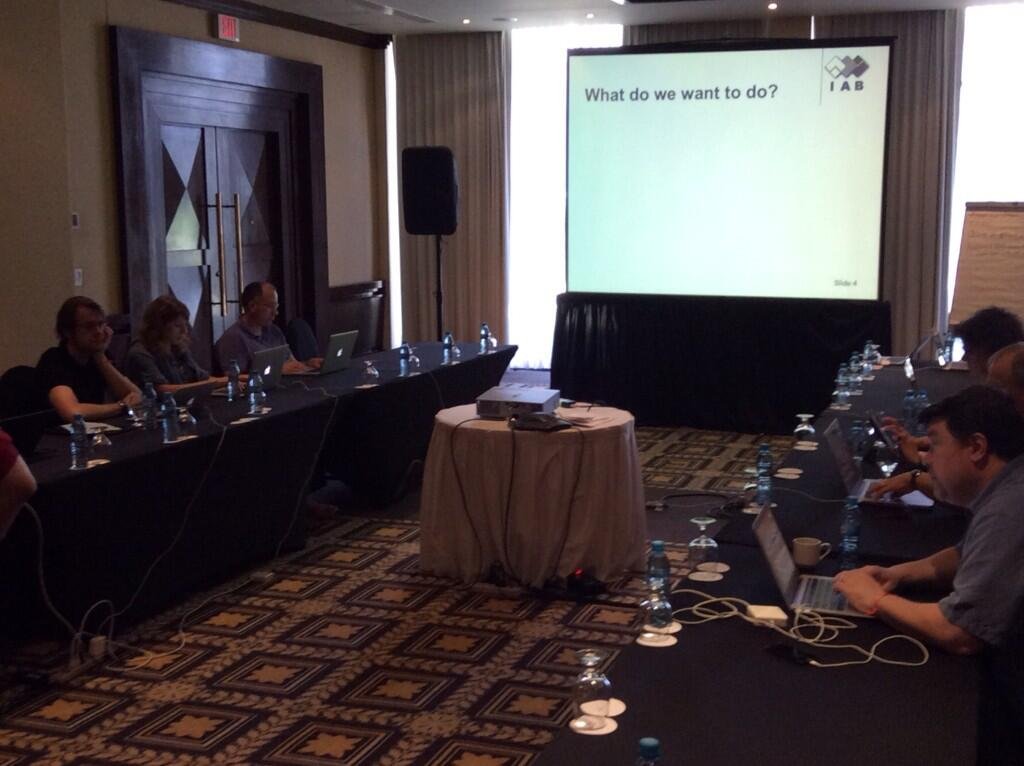 This year we also wanted to test whether we could put the retreat in a location where we would get to talk to people from Internet communities that we do not usually see at the IETF. And I have been keen on ensuring that we have enough interaction with people from all over the globe. It turned out that the Latin American and Caribbean Internet Address Registry (LACNIC) was going to have a meeting in Cancun, Mexico in May, so we decided to co-locate our retreat with that.

Both of our boards had a full agenda, dealing with both ongoing issues that we have to resolve, such as drafting the promised changes to DISCUSS criteria, working on the next version of the harassment policy draft, planning how we should approach situations where the board chairs or members are asked to speak about the IETF, and so on.

And of course, a big part of meetings like this is team building. The IESG needs to work as a team to be effective and a fun organisation to work in. We are lucky to have that situation today, but it can not be maintained merely by attending conference calls send sending e-mails to each other. :-) The beach, sea, and the local bars provided an excellent place for much needed time together.

But we also talked about strategic topics. These more long-term topics included the following ones:

But back to LACNIC. I had not been to a LACNIC meeting before, and several of us had question marks before the meeting on how well this setup would work out. Previous retreats had all been completely on our own, not interacting with others. But I think we all were surprised how many interesting common topics we found with the help of Raul Echeberria, Carlos M. Martinez, Christian O’Flaherty, and many others who are active in the region. Here are some of the things that went on with the LACNIC participants during the week:

And there were plenty of other more informal gatherings. 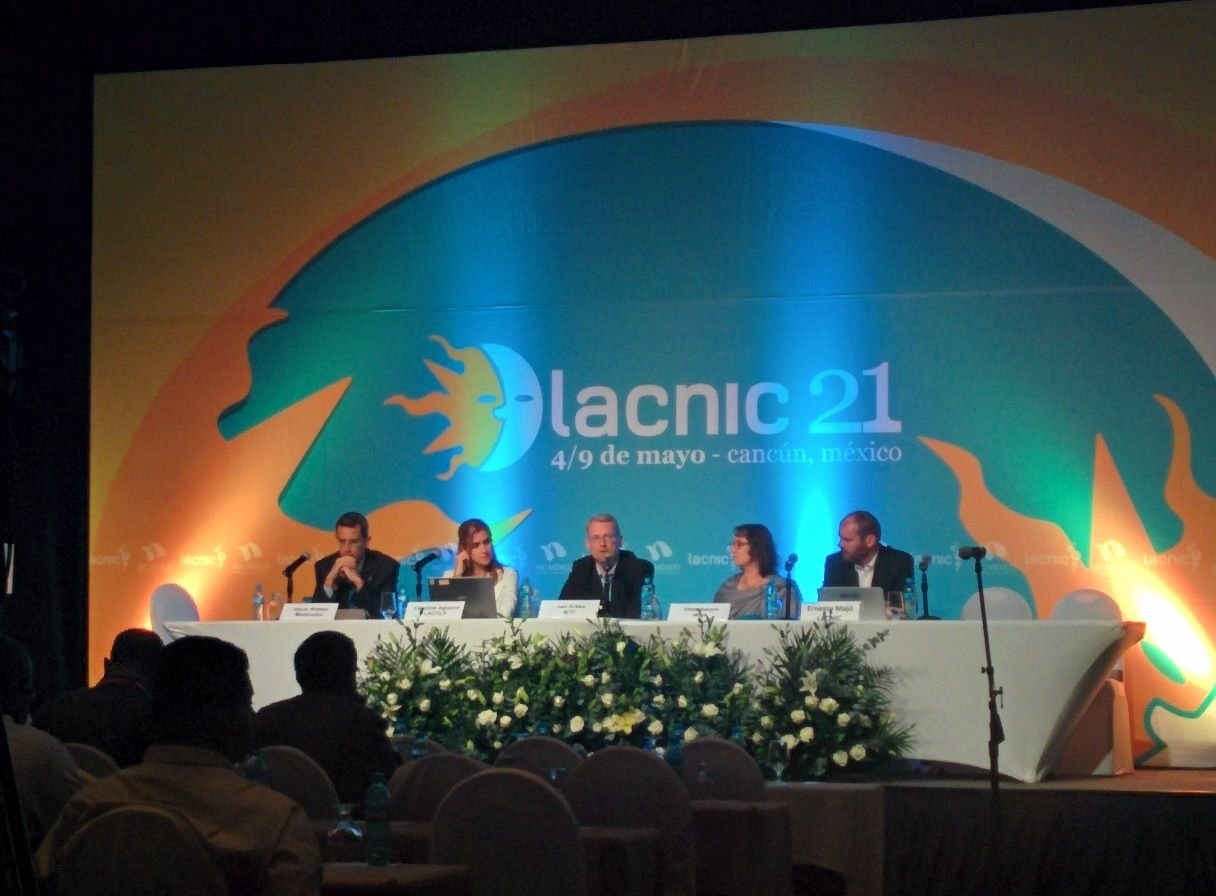 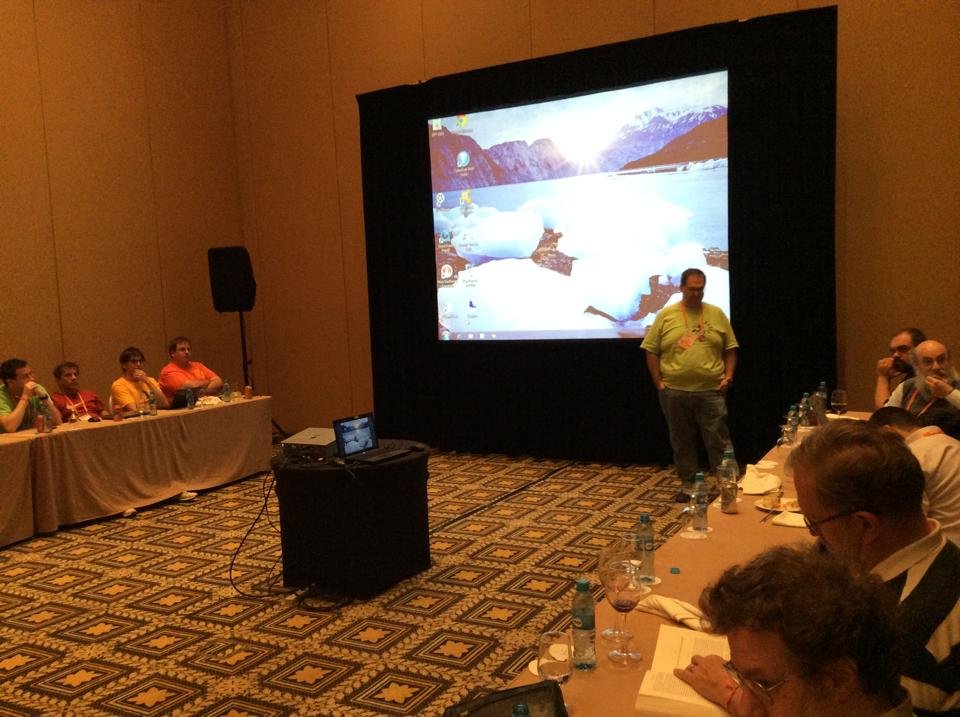 IESG and IAB members participate in an ISOC-led discussion on how to engage additional IETF participants.