Topic: Rolling the DNS Root Key Based on Input from Many ICANN Communities

The DNS root key rollover is an excellent example of how ICANN takes input from a variety of different communities when it makes policies and even operational plans. The decision to roll the root key five years after the first key was installed was based on a very rough consensus in the technical community, with some participants strongly arguing for different policies. The method for performing the rollover was similarly contentious. ICANN, by its nature, has many different communities who have a say in every major initiative that ICANN takes. These communities include Internet standards bodies, operators, and users, as well as governments, business, and various companies who are particularly interested in the domain name market.

This talk walks through how ICANN got to where it is today with the root key rollover, including the currently-open public comment period for the plan to roll the root key on 11 October 2018.

Lunch will NOT be provided. 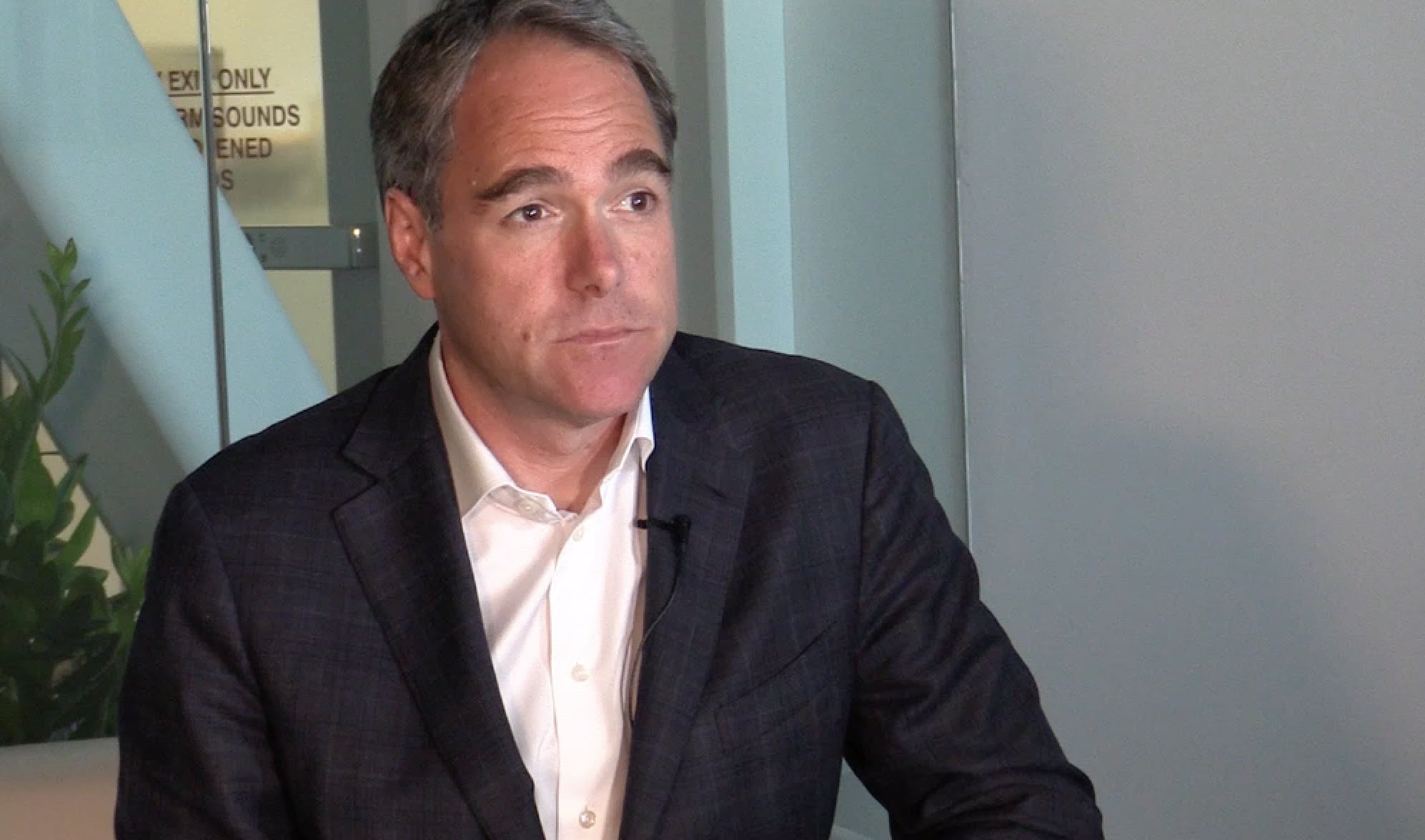 As the Chief Technology Officer of the Internet Corporation of Assigned Names and Numbers (ICANN), David Conrad is at the heart the organization’s mission to help maintain the security, resiliency and stability of the Internet’s system of unique identifiers that ICANN helps coordinate. Prior to being named CTO, Conrad held several different positions at ICANN, including Vice President of Infrastructure & Technology and General Manager of the Internet Assigned Numbers Authority.

Before joining ICANN, Conrad helped found a number of Internet startups, including Nominum, a firm focused on Internet name and address management products and services and was involved in the creation of the second Regional Internet Registry (RIR), Asia Pacific Network Information Center, the Internet address allocator for the Asia and Pacific Rim region.

In 2011, Conrad provided senior-level advice and technical input for CloudFlare, as a member of the organization’s technical staff.  Prior to that, Conrad was the Executive Director of the Internet Software Consortium during the development of the "BIND version 9" domain name server.  He was also the seventh employee at the Internet Initiative Japan Corporation in Tokyo, and has held a number of software and infrastructure research and development positions throughout his career.