A slate of new work proposals have been approved for scheduling at the upcoming IETF 101 meeting. 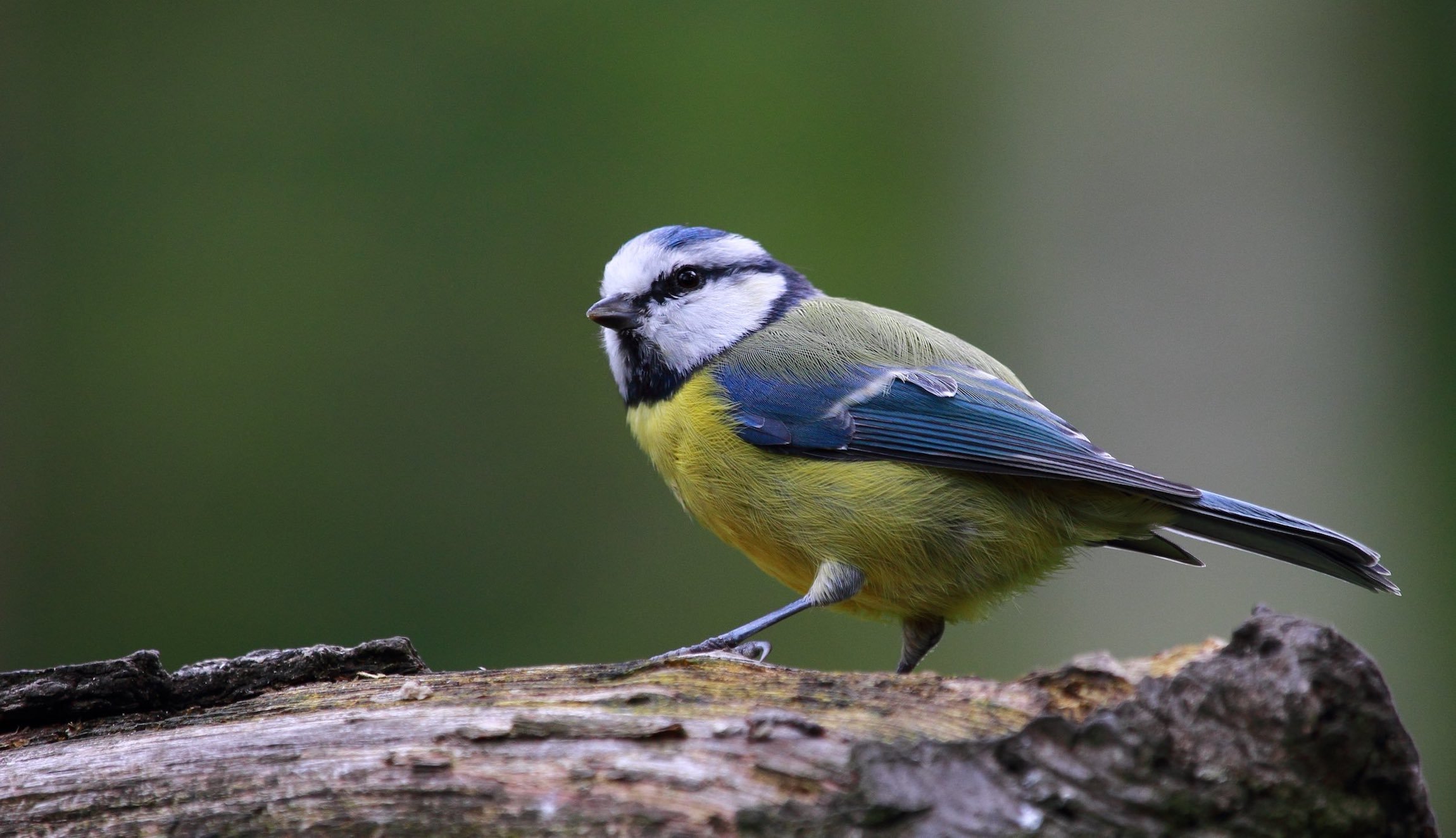 There are a number of different avenues for starting new work in the IETF. Before each IETF meeting, the Internet Engineering Steering Group (IESG) collects proposals for Birds of a Feather (BOF) sessions. These sessions are designed to help determine whether new working groups should be formed or to generate discussion about a topic within the IETF community. In other cases, proposals for new working groups are made without the need for a BOF session.

Last week, the IESG discussed the BOF proposals we had received for IETF 101 with the Internet Architecture Board (IAB). The BOF sessions we approved for scheduling on the IETF 101 agenda, as well as the new working groups that will be meeting for the first time at next month's IETF meeting, are targeting common themes in the industry: the growth of datacenter networking and network virtualization, a continued focus on new security standards, and work in support of 5G.

We approved the Identifier Locator Addressing (ILA) BOF, which will be discussing a protocol to implement transparent network overlays without encapsulation. ILA is motivated by the need for network overlays in datacenter, virtualization and mobility scenarios that can scale to billions of nodes and be interoperable with existing infrastructure. Also in the datacenter networking space, we have Routing In Fat Trees (RIFT) and Link State Vector Routing (LSVR), both of which are in the pipeline to be formed as working groups prior to IETF 101. The proposed groups are considering two new routing protocols to address the topologies, traffic patterns, and manageability needs of large datacenters.

In the security area we approved the Messaging Layer Security (MLS) BOF, which is focused on standardizing a security protocol for encryption key establishment for use in group messaging applications, which have proliferated in recent years. While several widely-deployed applications have developed their own protocols to meet these needs, no two are close enough to interoperate. Working groups meeting for the first time in London include Trusted Execution Environment Provisioning (TEEP), which is standardizing protocols for provisioning applications into secure areas of certain computer processors, and Software Updates for Internet of Things (SUIT), which is considering mechanisms for securely updating the firmware in Internet of Things (IoT) devices.

In relation to 5G, we approved the Common Operations and Management on Network Slices (COMS) BOF. The COMS work aims to provide an architecture and information model for the delivery of "network slices," a 5G concept that describes a set of infrastructure resources and service functions that has attributes specifically designed to meet the needs of an industry vertical or a specific service offering. We also have the EAP Method Update (EMU) WG currently under consideration for formation, motivated in part by the upcoming publication of TLS 1.3 and in part by 5G developments. EMU is proposing to make a number of updates to EAP, a network access authentication framework used in a variety of networks and targeted for further uptake with 5G.

It's exciting to see so many new work proposals targeting the most pressing needs in the industry. Join us in London to help shape these efforts!